Menu
Skip to the end of the images gallery

Skip to the beginning of the images gallery

No, the title of Kirk Franklin's 11th album is not a cover of the R.E.M. standard. It is, however, a provocative appellation for a modern gospel recording. "Losing My Religion" is named for the spoken word intro to these 13 tracks. It's a rhyming, socio-political-spiritual manifesto, an admonition to evangelists that religion masks God's love and mercy; it's a barrier rather than a bridge. This couldn't be more poignant in an era when religion (not faith) is a chosen weapon in America's culture wars: "I'm losing my religion, thank God/It's my job to help you lose yours." The rest is pure Kirk, much closer in sound and feel to the number one single "Wanna Be Happy" that makes such skillful use of Al Green's "Tired of Being Alone." Franklin enlists a brilliant cast of singers including  Deonis Cook, Candy West, Chelsea West, Crystal Aiken, andAmber Bullock. The reggae jam "1-2-3 Victory" offers a monster of a bubbling bass line from Braylon Lacy (who also plays upright on "When" that also features vocal appearances from  Lalah Hathaway and Kim Burrell). That's not to minimize regular bassist Keith Taylor's contribution and he's not only this band's anchor, but one of the funkiest players on the contemporary gospel scene. (Check him on the orchestral Sunday morning rave-up "It's Time," with guest vocalists Tasha Page-Lockhart and  Zacardi Cortez.) The B-3-driven drama in "True Story" relates the twin plights of a single mother whose bills overwhelm her means, and a soldier who returns from battle only to encounter the violence raging on America's streets. The latter offers the musical vernacular of modern soul with a funky backbeat (provided by a cracking snare and a shimmering hi-hat groove) emboldened by strings and sweeping synths. A pair of ballads reveals vulnerability and need, the moving, "Pray for Me" and the tender "Intercession." "My World Needs You" commences tentatively and prayerfully, but becomes an awe-inspiring, anthemic altar call with vocalists Sarah Reeves, Tasha Cobbs, and  Tamela Mann guesting. The set closes with the breakbeat-and-loop-driven "No Sleep Tonight," which underscores the exhortation in the title track. Its profession is that divine love and grace (not religion) are the world's answers. Franklin continues his life's work on Losing My Religion. He doesn't merely inspire this time, but directly engages and confronts Christian believers to leave judgment behind and practice what the New Testament preaches: acceptance and forgiveness -- because it has been shown to them. The spoken quotation of John 3:20 that closes the album is a fitting, bracing coda. Losing My Religion is typical Franklin: a set of carefully written, arranged, and produced songs that are fantastically performed.

Write Your Own Review
Only registered users can write reviews. Please Sign in or create an account
Details

More Information
Reviews
Write Your Own Review
Only registered users can write reviews. Please Sign in or create an account
Related Products
Check items to add to the cart or
We found other products you might like!
Compare Products
Compare
Clear All
You have no items to compare.
My Wish List
Last Added Items
Go to Wish List
You have no items in your wish list. 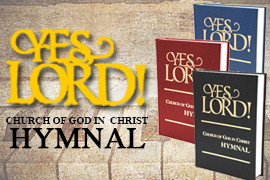 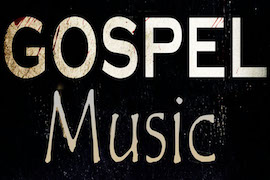 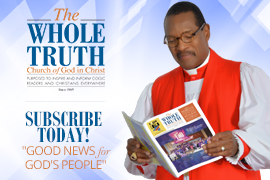 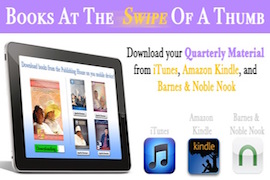